From Hermione to Belle: Emma Watson through the years
23 things you might not know about Emma Watson
British actress Emma Watson broke onto the scene in 2001 as Hermione Granger in the Harry Potter franchise. In the years since the series has ended, Watson has gone one to make a name for herself both in Hollywood and the fashion world. With the release of Disney’s live-action ‘Beauty and the Beast’ yesterday, Emma finds herself taking on yet another iconic role, this time as Belle.
Check out our slide show of fun facts about Watson to learn more about the actress and what the future might hold for her.
Photos: Associated Press
1. Emma Watson was born in France
Emma Charlotte Duerre Watson was born April 15, 1990 in Paris. Her parents divorced when she was young at which point she moved back to England with her mother.
2. Where did Emma go to school?
Watson attended the prestigious Dragon School in Oxford.
Photo: Facebook 3. Hermione was her first role
While she appeared in multiple stage plays beforehand, Watson’s professional acting debut was as Hermione Granger in ‘Harry Potter and the Sorcerer’s Stone’
Photo: Associated Press 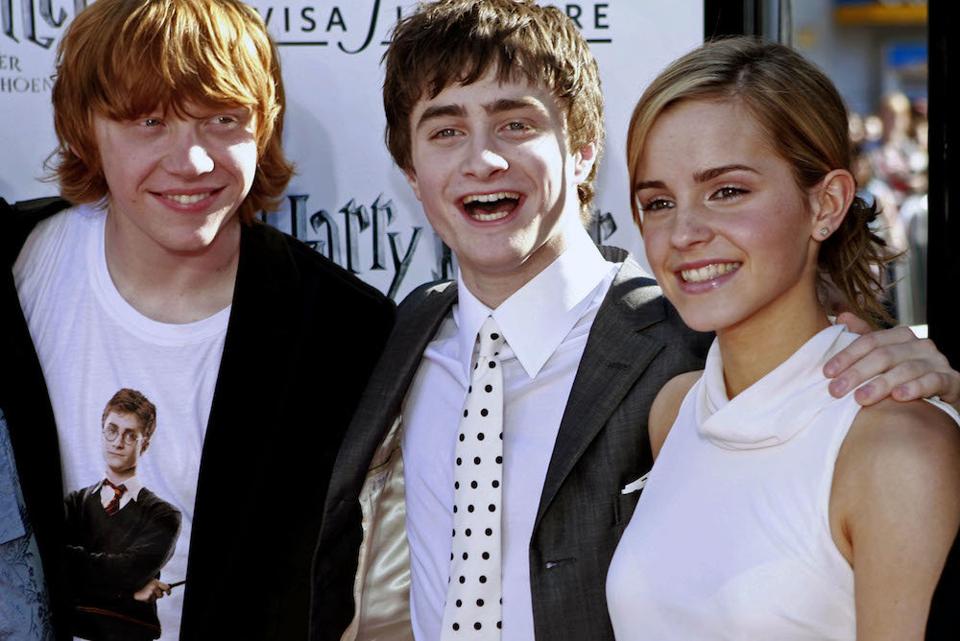 5. We almost had a different Hermione
While the ‘Harry Potter’ films continued to be a huge box office draw, Watson was hesitant to continue in the role after the 5th film. Could you imagine another actress as Hermione?
Photo: Associated Press 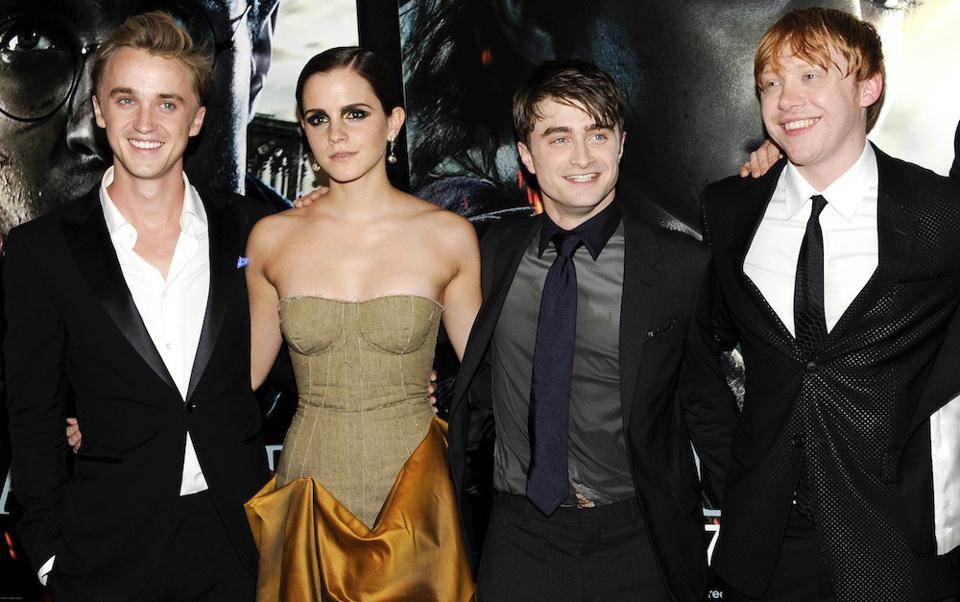 6. She had a thing for bad boys
While she was close with both of her Potter co-stars, it was bad boy Tom Felton (Draco Malfoy) that she had a crush on.
7. On the BBC
Watson starred in the film adaptation of Noel Streatfeild’s ‘Ballet Shoes’ on the BBC. It was her first non-Potter role. 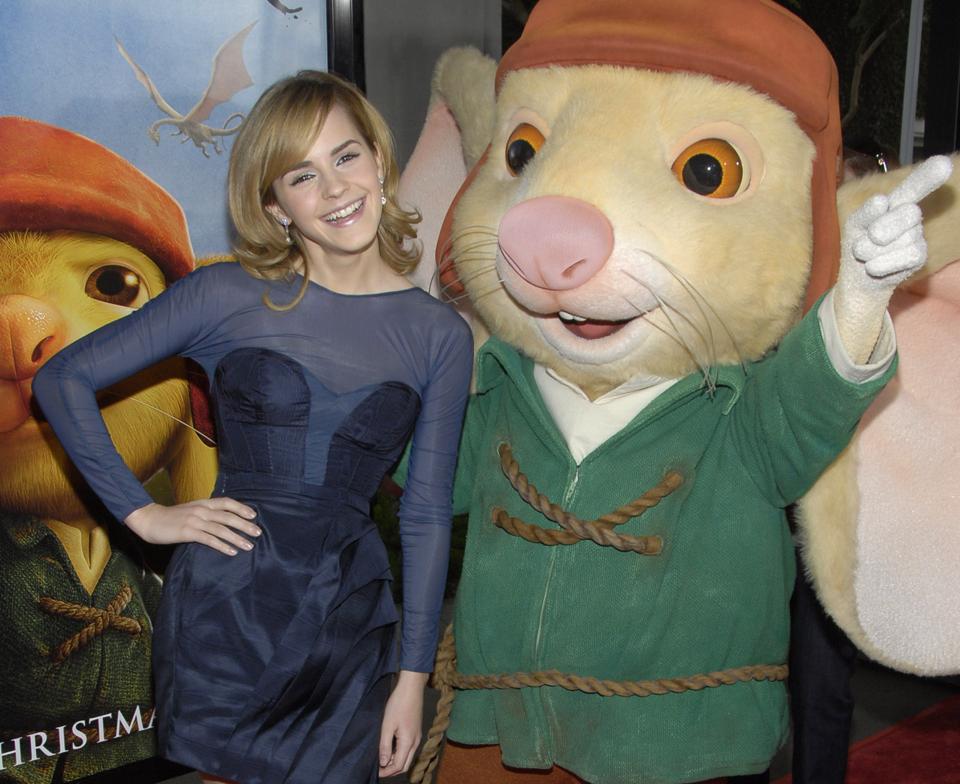 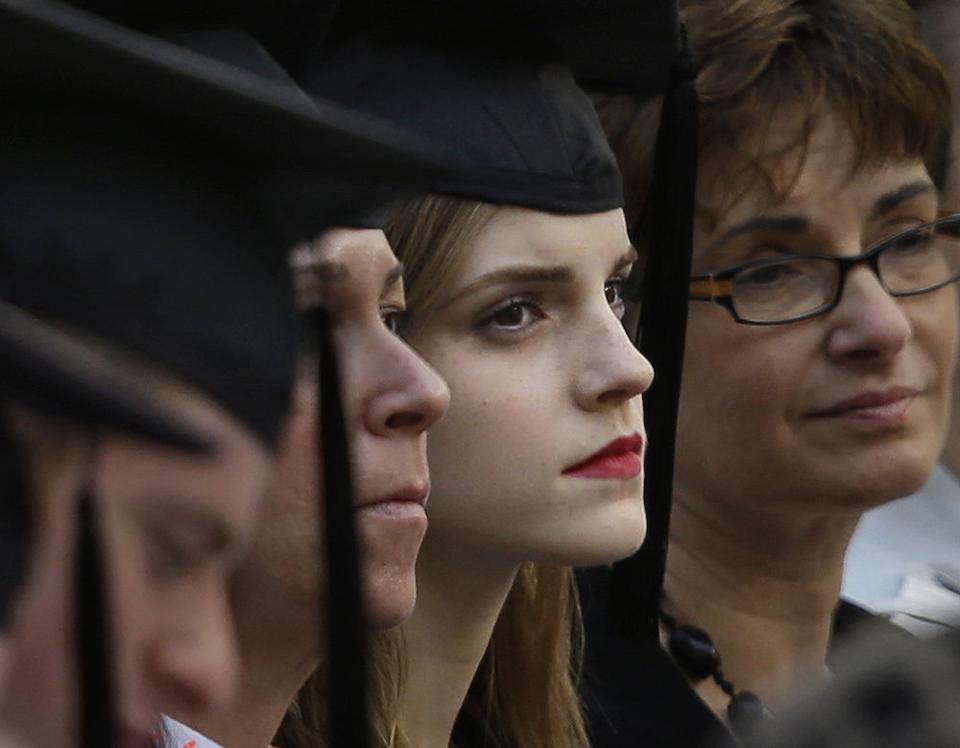 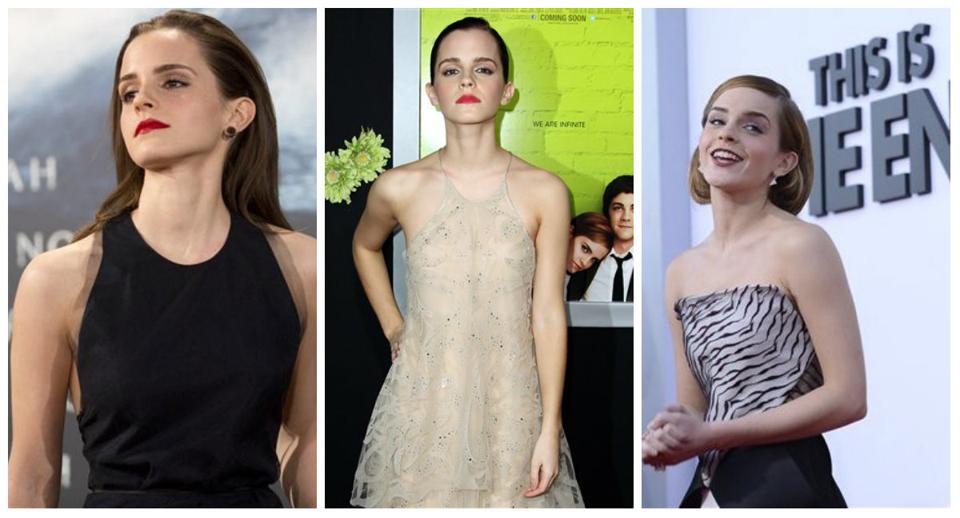 10. Beyond Harry Potter
As Watson transitioned her career following the end of the Harry Potter series, she appeared in films such as ‘The Perks of Being a Wallflower,’ ’This is the End’ and ‘Noah’.
Photos: Associated Press 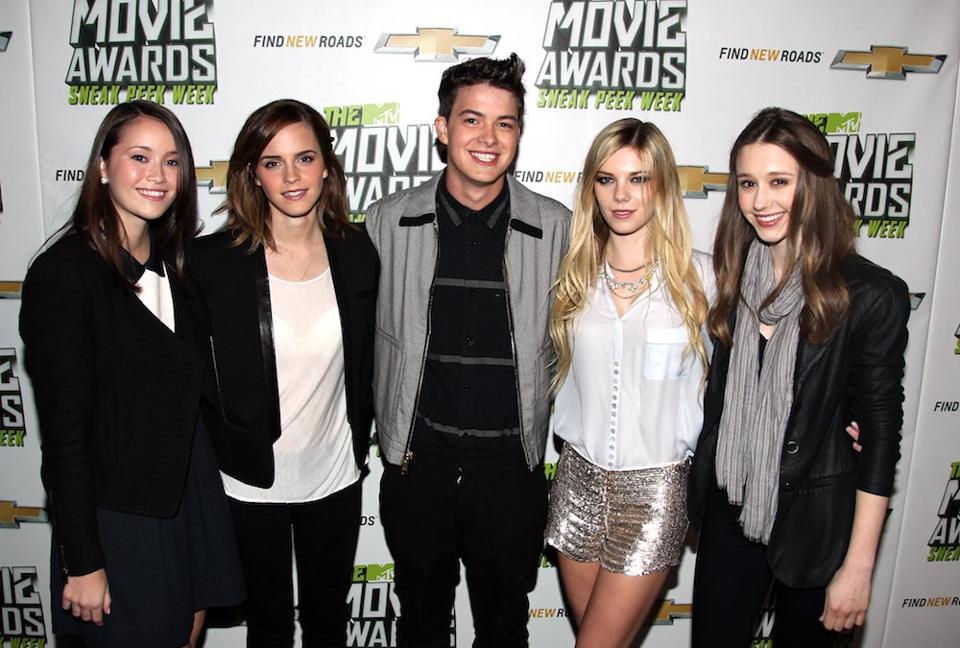 11. Showing off some ‘Bling’
Watson also appeared in ‘The Bling Ring’ where she portrayed a character based on Alexis Neiers.
Photo: Associated Press
12. She’s a video star
Watson appeared in a music video for the song ‘Say You Don’t Want It’ by the band One Night Only. 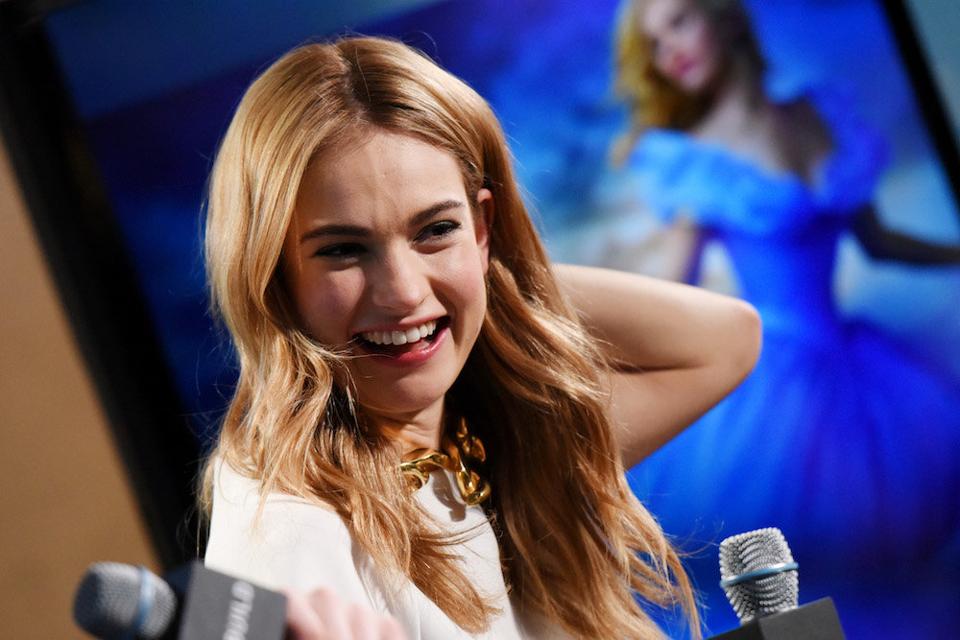 13. She turned down Disney before
Watson was offered the role in Disney’s live action adaptation of Cinderella, but turned the role down. Lily James ended up with the title role.
Photo: Associated Press 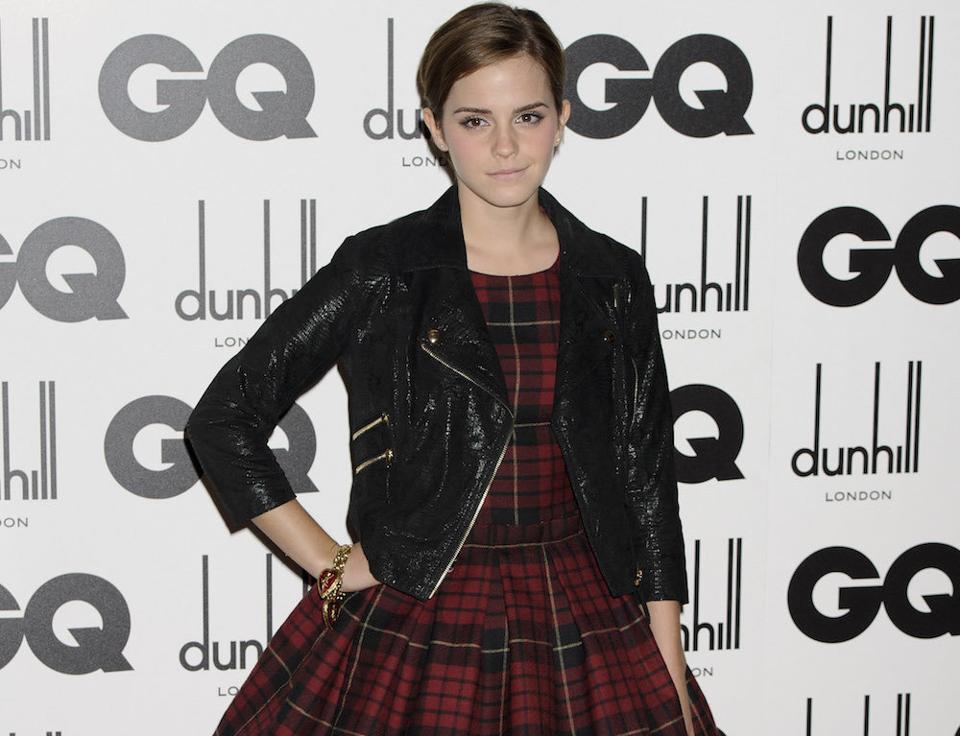 14. GQ is a fan
Watson was named ‘Woman of the Year’ by British GQ in 2013.
Photo: Associated Press
15. She dedicated an award to her pet
In 2014, Watson dedicated a Britannia Award to her hamster which died during the filming of the first Harry Potter movie. 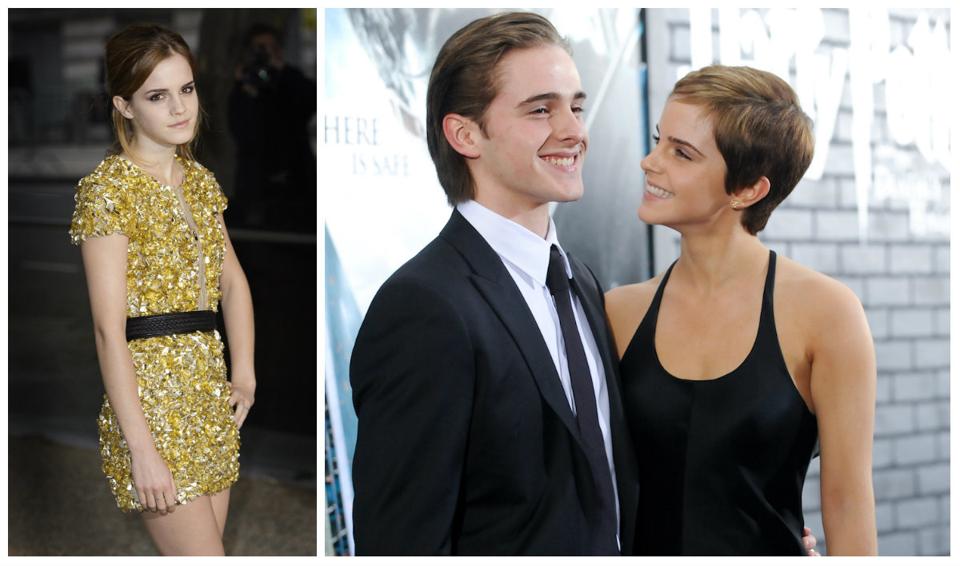 16. She’s a model too
Watson’s off-screen modeling work has included stints with Burberry and Lancome. She shot a Burberry ad campaign with her brother Alex.
Photos: Associated Press 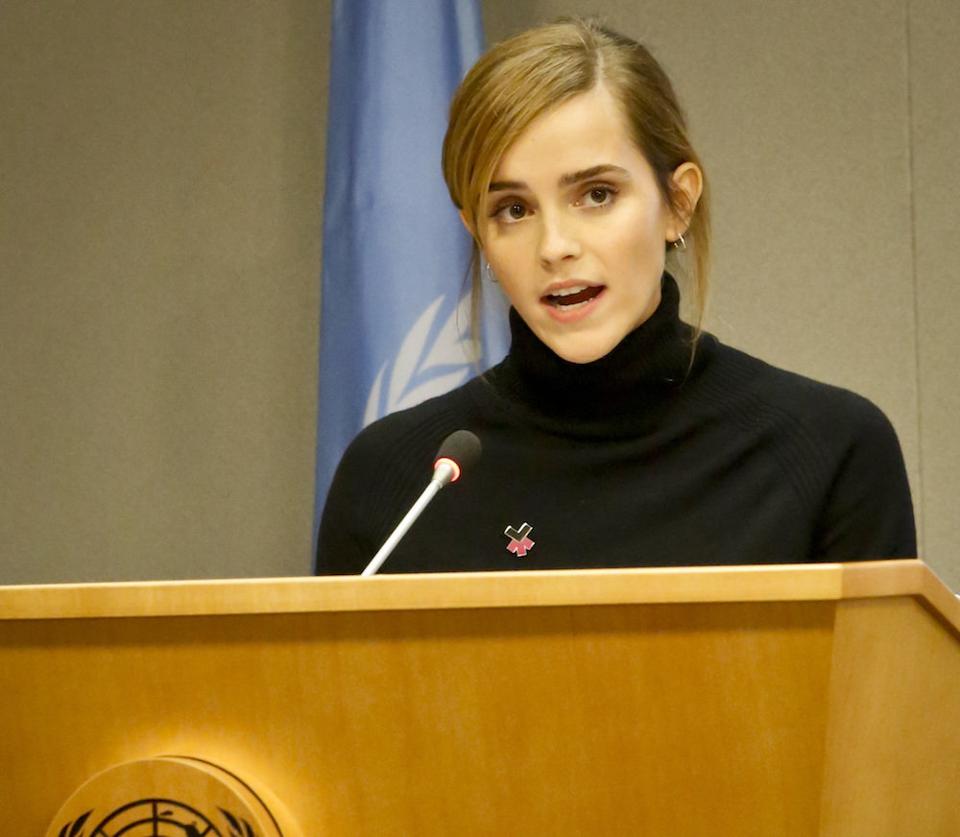 17. She’s an advocate for women
Watson was named a Goodwill Ambassador by the United Nations in 2014.
Photo: Associated Press
18. She likes to hide books
In 2016, Watson made headlines when it was revealed she had been leaving books on New York subways. 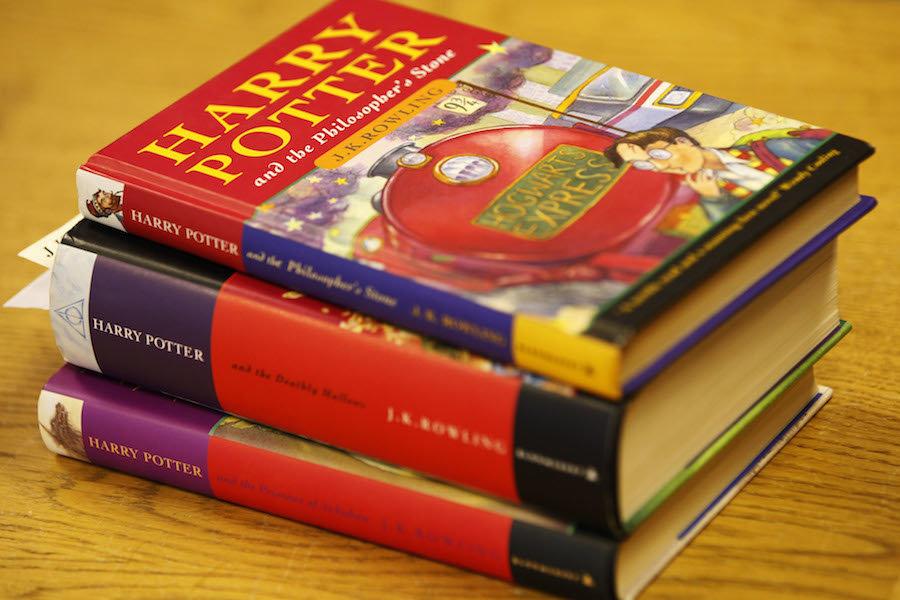 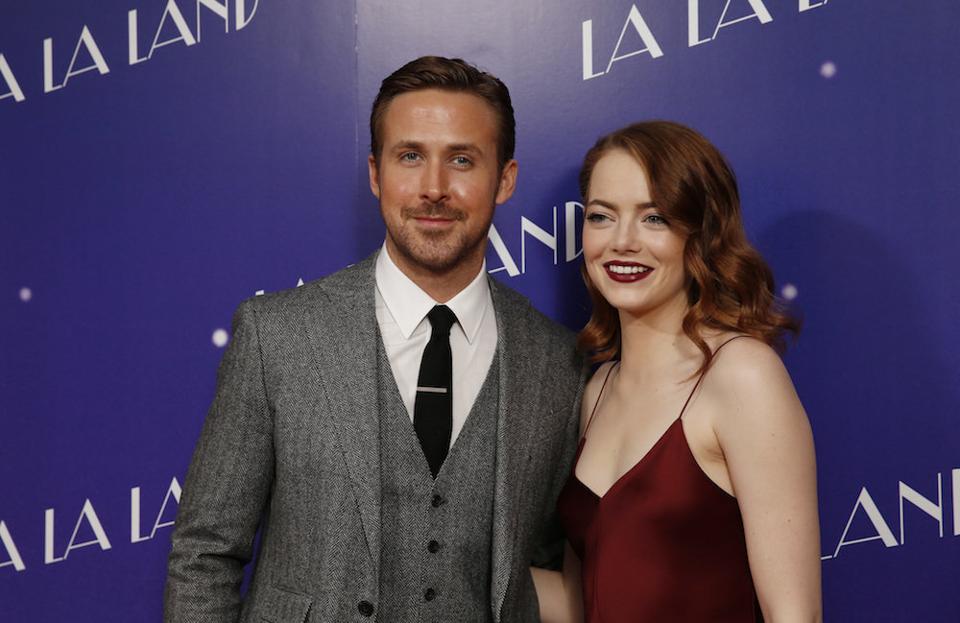 20. She gave up a chance for an Oscar
Watson was offered the role of Mia in ‘La La Land’ which eventually went to Emma Stone.  She turned it down as she wanted to focus on her role as Belle.
Photo: Associated Press 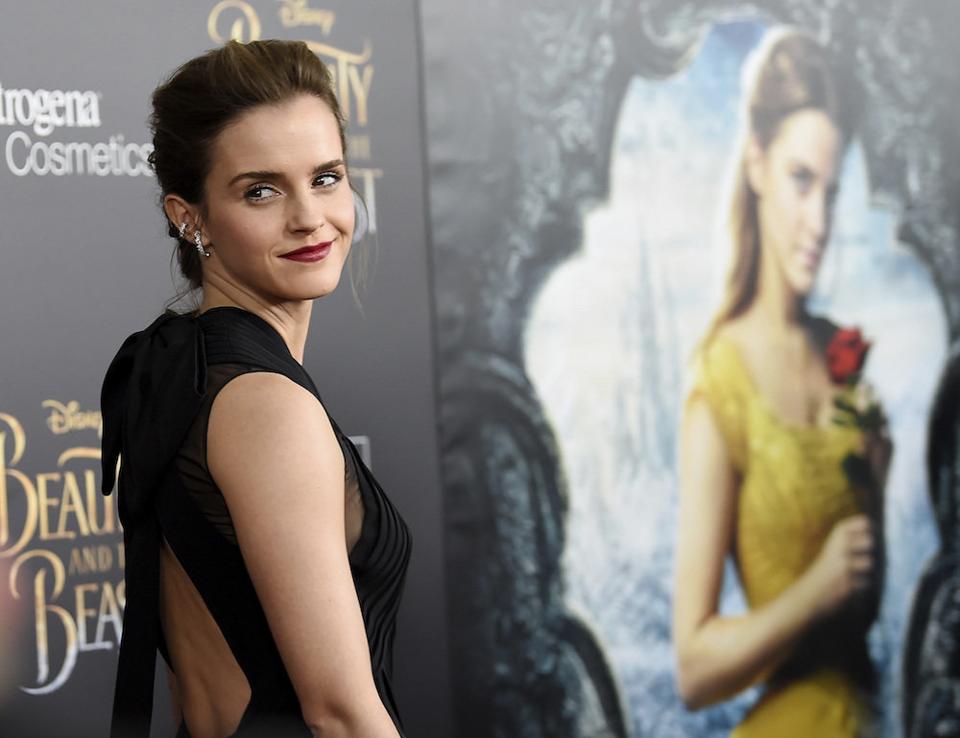 21. She’s a Disney princess
Watson stars as Belle in the live-action adaptation of Disney’s ‘Beauty and the Beast’
Photo: Associated Press 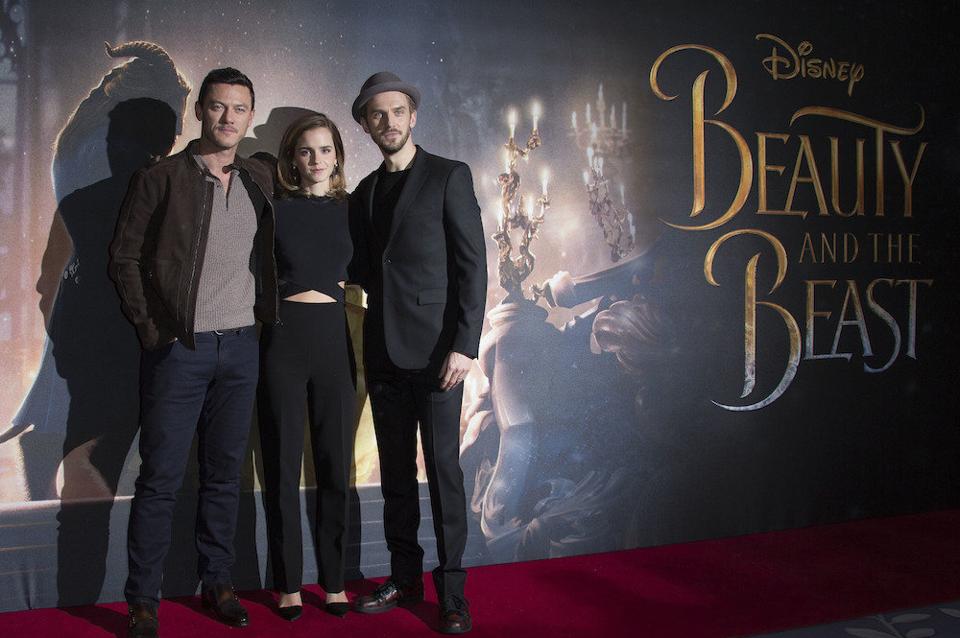 22. When is her birthday?
Emma’s birthday is on April 15th. Watson shares a birthday with ‘Beast’ co-star Luke Evans.
Photo: Associated Press 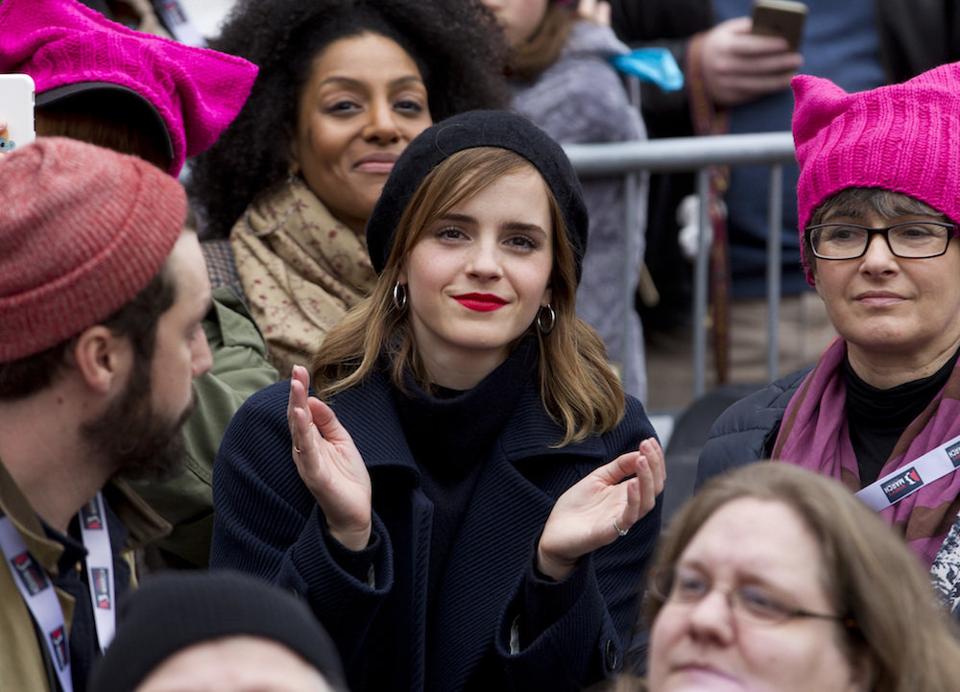 23. She’s been keeping journals for years
Buzzfeed reports that Watson journals every night and has filled approximately 30 journals in her lifetime.
Photo: Associated Press
Please follow and like us:

The “Bridge headset” was just released to enhance the VR experience of the iPhone users. The device is actually giving Mixed Reality, […]

Chris Matthews pushes Kellyanne Conway, Counselor to the President, on whether President Trump can insist that federal workers agree with his policies […]